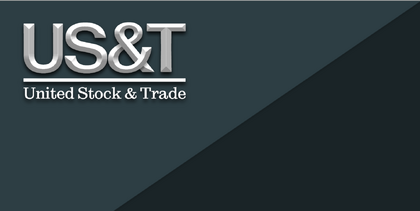 United Stock & Trade is a clan formed by Ace. The clan formed in Alpha 37d and tends to operate the most when Ace is active. The clan is mostly neutral to non-members and is considered safe to trade with, but those who get in their way will face drastic consequences, as pictured in a propaganda video. The clan operates usually by controlling multiple corporations and trading and completing missions within this “ Mega-corp" which allows safe trades and increased profits. There is a clear organizational structure within US&T, The president who is Ace will wear a white suit, Team leaders will wear a red suit and employees will wear a blue suit regardless of corporation, (this structure only applies in game within the discord there are different ranks). US&T is also well known for using helis frequently.

The Battle of Loy Manara[]

Community content is available under CC-BY-SA unless otherwise noted.
Advertisement